About us - Mallas y Mascotas

Do you know our story?

A few years ago, we went to live in the countryside, and seeing that we had such a big place for us, we decided to adopt 2 pets that could enjoy the place as much as we did.

At first, it was YOKO that came home, an unmatched loyal friend, so playful, silly and unstoppable, that she went through 3 different homes and was always returned to the ORCA Foundation, until she was adopted by her new parents.

Some time later came TANGO, whose existence was known one Saturday during La Feria de las Flores… While everyone was celebrating, he was on the streets taking care of his companion, an adult shepherd who was hit by a vehicle that never stopped. He stayed close to her, from the first call until almost almost 20 hours later when the ORCA Foundation managed to send for them. She, unfortunately, could not be saved; however, TANGO received his reward and found a place where he was given lots of love and support. 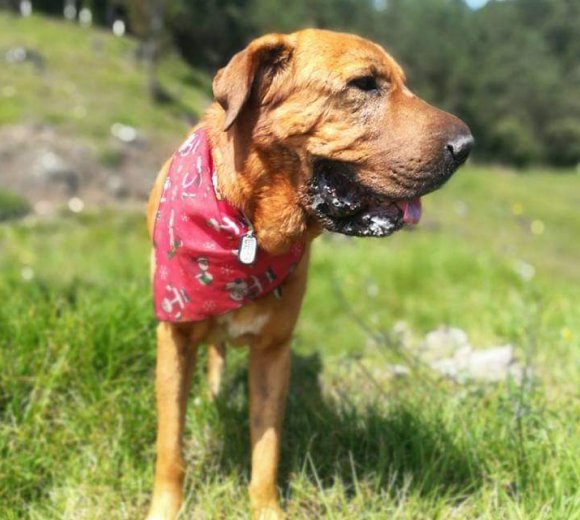 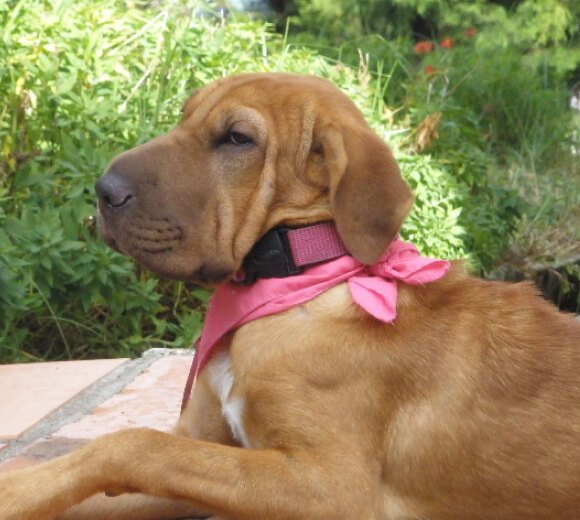 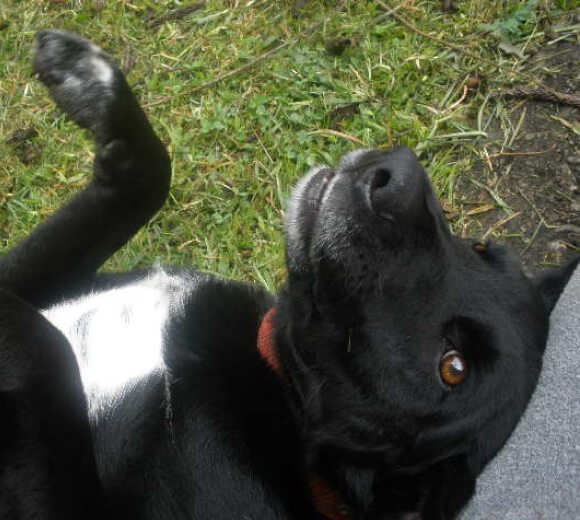 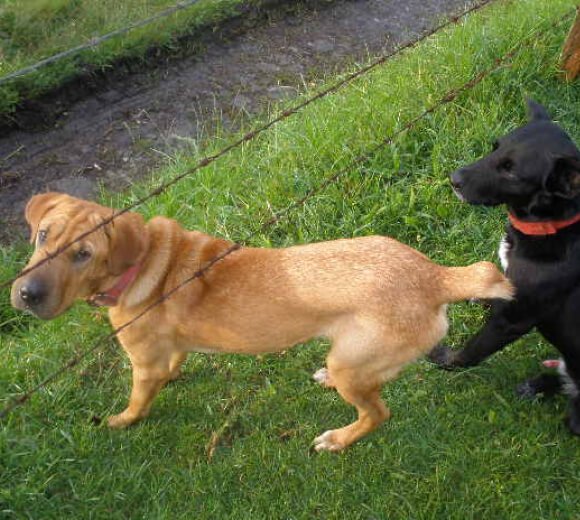 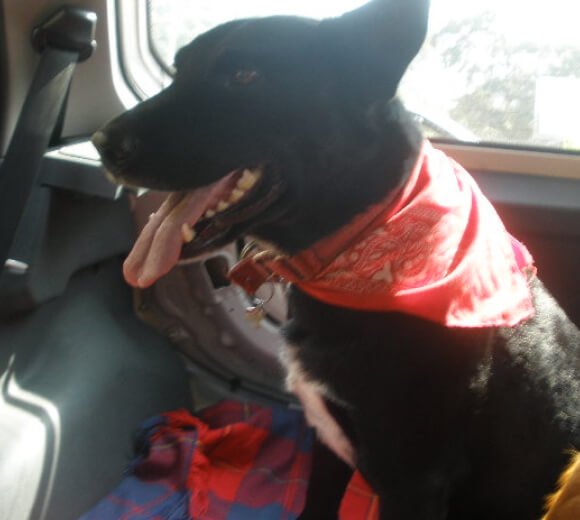 Upon returning to live in the city, with the reduced and elevated spaces of the current buildings, the risks of accidents for them grew. Our experience, knowledge and love for animals drove us to want to protect them, and so Mallas y Mascotas was born: a brand designed for and inspired by saving lives.

We have highly trained personnel and pet lovers, who are responsible for coming to your home, meeting your friend and providing professional installation services of safety nets, to protect that little bearer of light that is so important for your family.

At Mallas y Mascotas, we have extensive experience in the service of professional installation of safety nets, we are backed by a 2 year warranty and a team with knowledge and experience behind all processes.

We sell safety nets for balconies to keep your pets safe